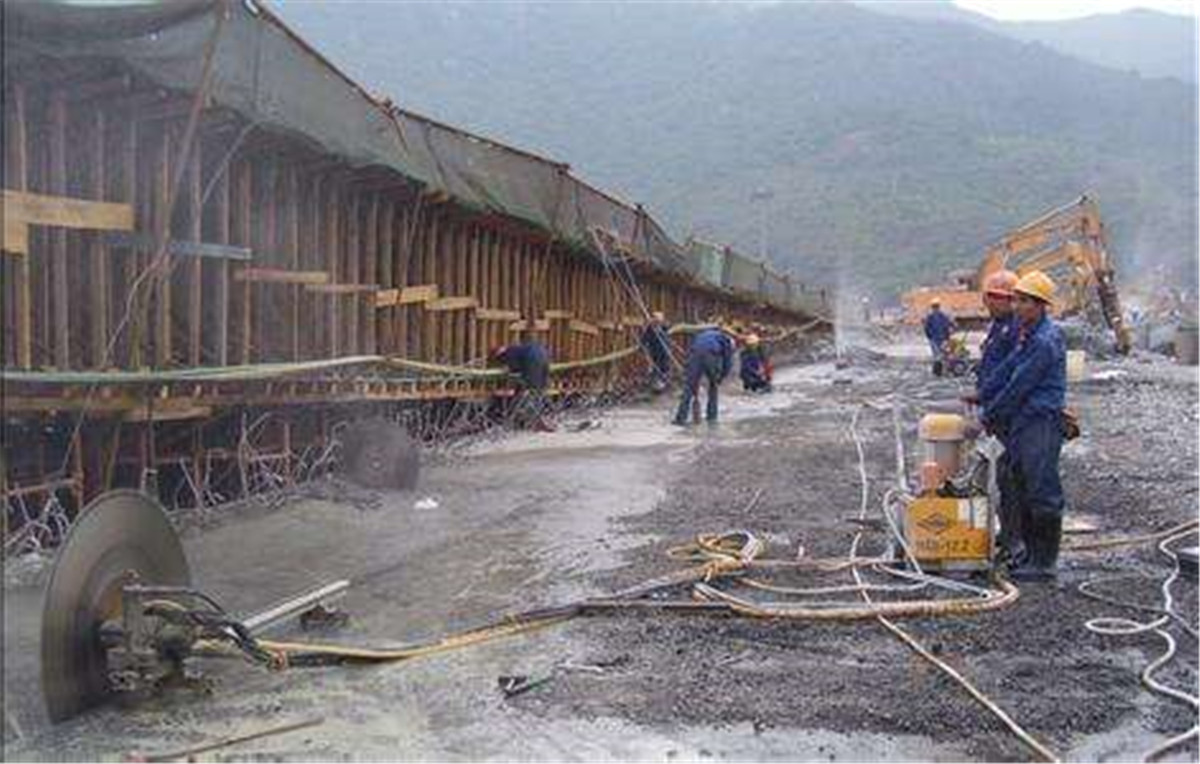 Before the concrete mix is paved, the level of the base layer, wetting conditions, the position of the reinforcement and the transmission bar device should be checked comprehensively. Poor levelness of the base layer may cause inconsistency in thickness of the road surface, forming a weak section at the junction of too thin or thick and thin, and the concrete is easy to be stretched and cracked when it shrinks. In addition, the grass-roots level should be kept moist, but no waterlogging phenomenon, to prevent the absorption of concrete moisture caused by plastic concrete water loss cracking.

After the concrete is poured, use the vibrating rods to “insert quickly and pull slowly” at an angle of 30°~45° to fully vibrate and evenly vibrate in the shape of “character”, so that no vibration is missed and no vibration is lost. The distance between each vibrating rod is not more than 1.5 times of its radius of action or controlled according to 30cm, and the distance between it and the formwork is less than 0.5 times of the radius of action of the vibrating rod. When vibrating, the slurry overflows on the surface of the concrete mix, the mix fills the formwork and no longer sinks significantly, and the bubbles on the concrete surface no longer overflow significantly.

After the concrete is sufficiently vibrated using vibrating beams, the vibrating beams should be used to follow and walk back and forth 2 or 3 times to achieve a flat and uniform surface with no exposed stones. Vibratory tamping should be supplemented with manual leveling and the formwork should be checked at all times. If there is sinking, deformation or loosening, it should be corrected in time.

After leveling the vibrating beam, use 600mm-700mm long trowel (wood or plastic) to squeeze and compact the surface of the concrete slab, and press out the cement slurry until the slab surface is smooth and the mortar is uniform, generally about 3-5 times.

Before the concrete first set, when there is no secretion on the surface, rub the surface with a grinding disk, so that the surface is further pulp compaction, eliminate the concrete secretion process of water channel, eliminate small cracks, control the expansion of cracks. Mopping process should be timely and in place to effectively eliminate the purpose of surface cracks, mopping process to do “wipe”, but also to do “pressure”. In summer, when the weather is hot and windy, the evaporation rate is fast, so we should take timely moisturizing measures to prevent the surface from evaporating too fast, which will produce hard shell, and the interior is too soft to form spring pavement.

About 10min after finishing the smearing, you can use the brown brush, metal comb to gently pull the hair along the transverse direction to make a transverse non-slip groove with the depth of 2~3mm and the interval of 1.5~2cm. 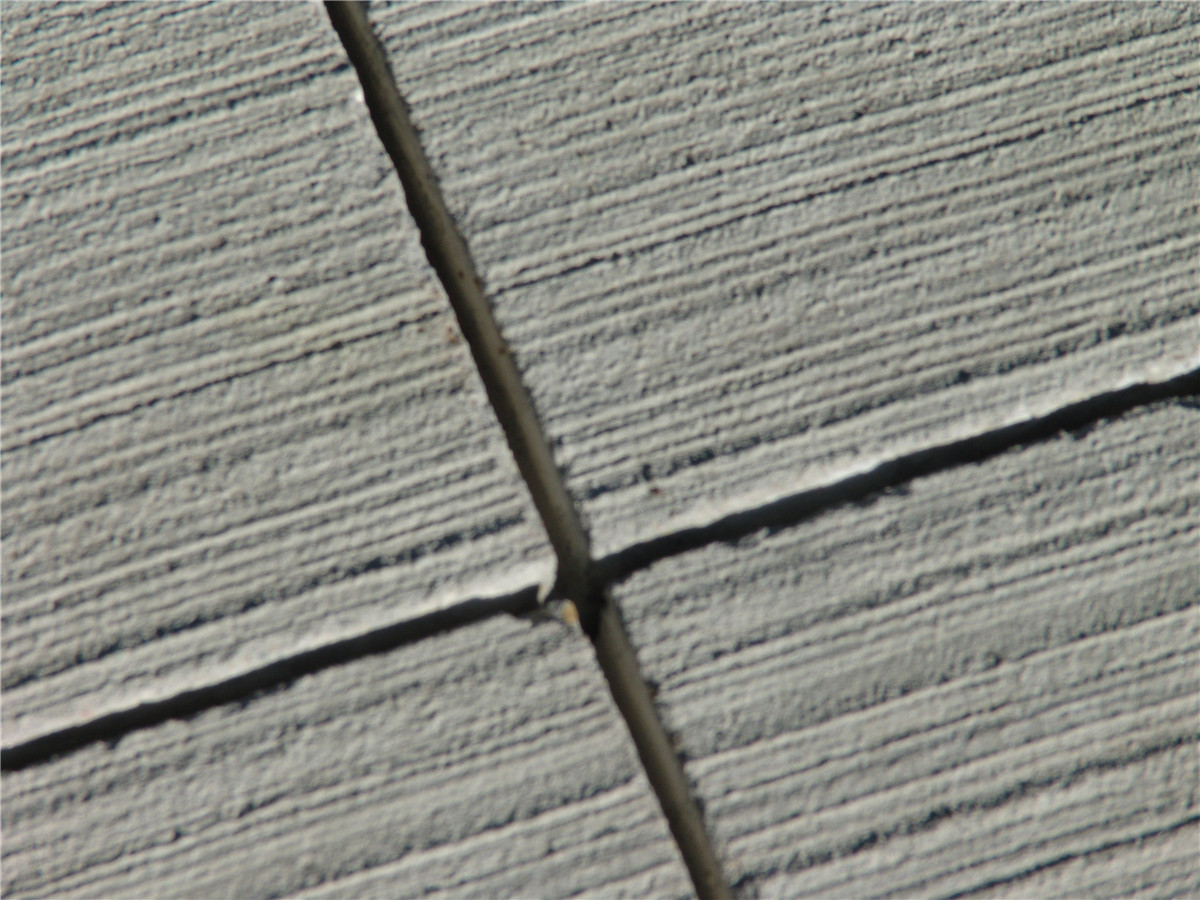 Removal of the mold

2 When slag cement is used, the allowable demolition time should be extended by 50%-100%.

The minimum requirement for demolition is that the sides and corners of the concrete surface layer shall not be damaged, and large-area demolition can be carried out only when the integrity of the concrete pavement corners is guaranteed.

Concrete pavement should be taken in a timely manner after receiving light insulation measures, the general priority of water-absorbent cotton felt better, the first three days to ensure that the cotton felt moisture and not wet, 3 days before the maintenance of wet water. The use of plastic film covering the concrete surface maintenance, although it can also prevent water loss when adsorbed on the film of water droplets and concrete contact point powder. Maintenance time of not less than 14d, after the expiration of the maintenance period can be removed before the cover.