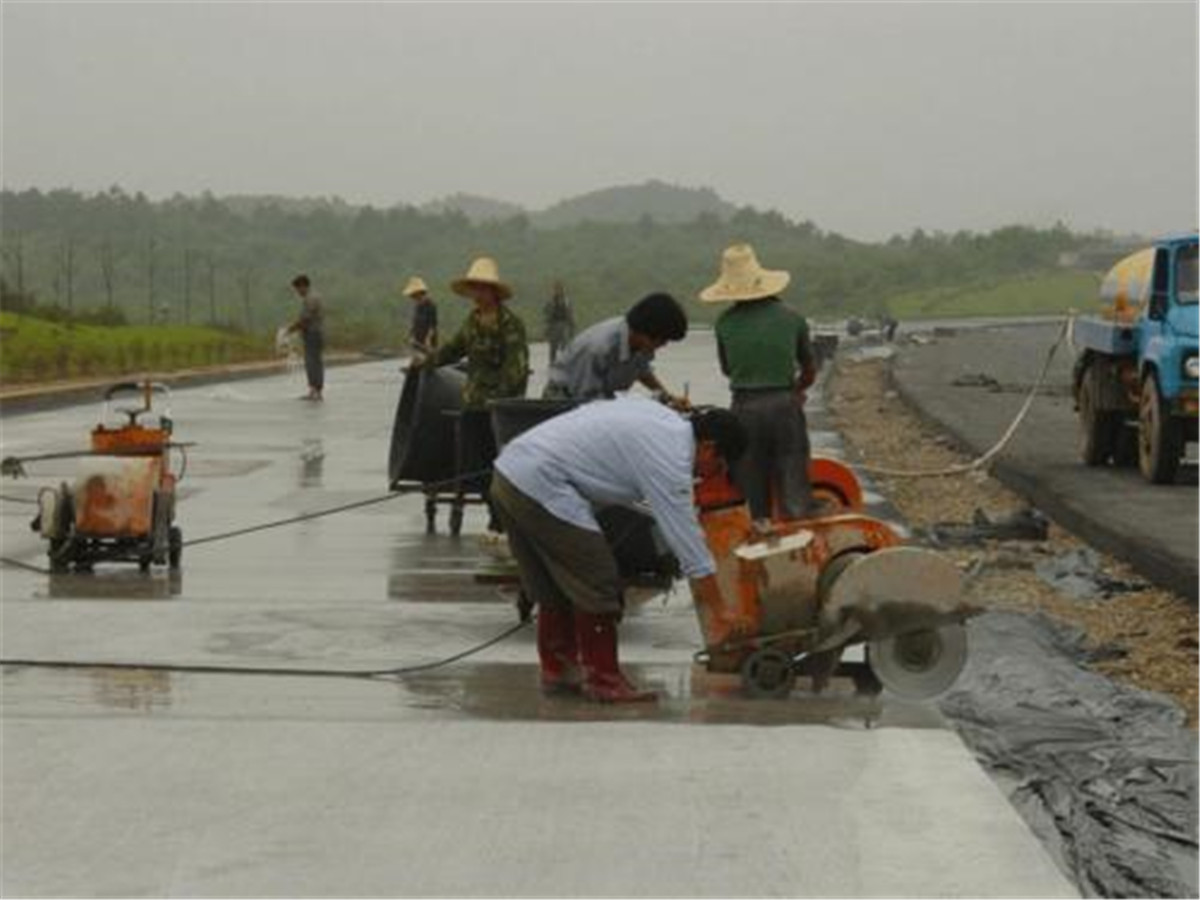 What is a deformation joint?

Due to the change of temperature, uneven foundation and seismic factors, the building is easy to deformation or damage, so the design should be divided into a number of independent parts of the house, so that each part can be free of independent changes. The building will be vertically separated from the reserved joints called deformation joints, including expansion joints, settlement joints, seismic joints.

Expansion joints: When the building is long, the deformation joints are set to avoid the cracks of structural members due to thermal expansion and contraction of the building.

When joints are needed

The expansion joints are usually installed by leaving a gap vertically at intervals along the length of the building or at large structural changes, with all the building components above the foundation broken off and divided into separate parts that can expand and contract horizontally. The foundation part is less affected by temperature changes, and generally does not need to be disconnected.

the distance between the joints

construction of the joints

The width of the expansion joint is generally 20-40mm, usually 30mm.

The floor expansion joints of the joints commonly used in hemp asphalt, foam strips, oil paste and other caulking for sealing treatment, topped with metal, concrete or rubber and other activities such as cover plate. The structure treatment needs to meet the use requirements such as flat, smooth, waterproof and sanitary ground.

The roof expansion joint should be combined with interior decoration, generally using metal, wood or rubber and plastic panels to cover the joints, and the cover joint plate can only be fixed on one side to ensure that the two sides of the components can be free to expand and deform in the horizontal direction. 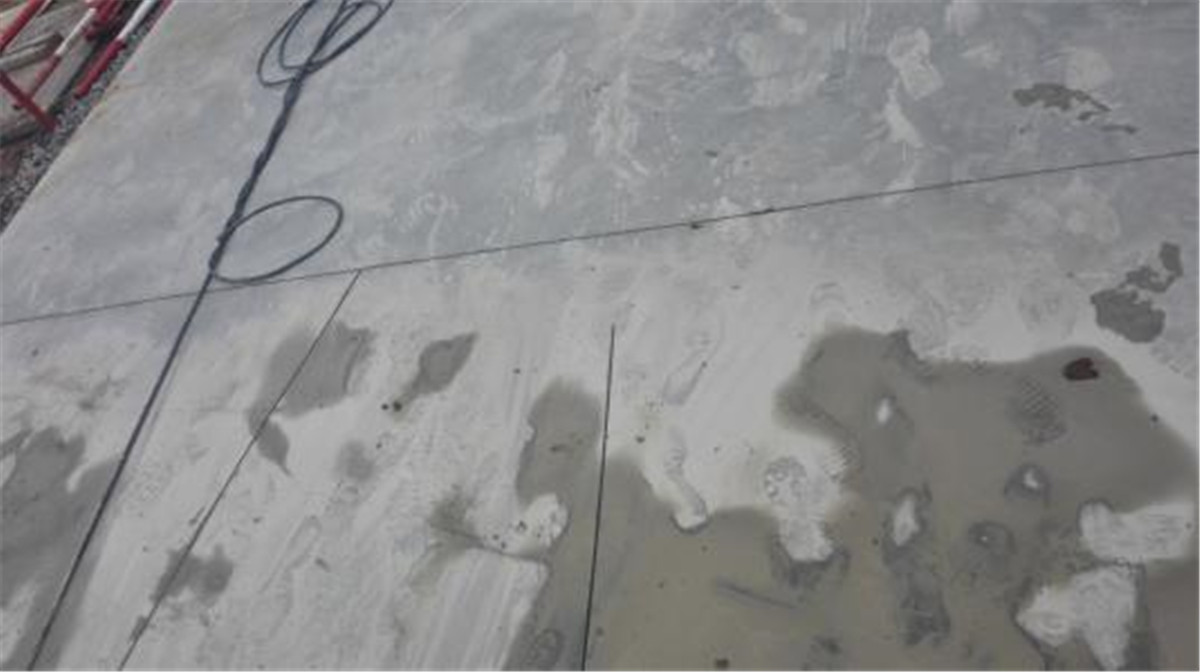 the need to set up joints

Between the original building and the new or expanded building.

The principle of installation

When setting up settlement joints, the foundation, walls, floors and roofs of the building must be disconnected in the vertical direction, so that each part can form an independent rigidity unit that can settle freely.

the structure of the joints

In areas where the seismic intensity is between 7 and 9 degrees, seismic seams are required when one of the following conditions applies.

The width of the anti-seismic joints is generally 50-100 mm, but for multi-storey and high-rise reinforced concrete structure houses, the minimum width of the joints should meet the following requirements.

(1). In areas of 6 degrees, the width of the joints increases by 20 mm for every 5 m of building height.

(2).In areas of 7 degrees, the width of the joints increases by 20 mm for every 4 m of building height.

(4).In areas of 8 degrees, the width of the joints increases by 20 mm for every 3 m of building height.

(5).In the area of 9 degrees, the width of the joints shall be increased by 20mm for every 2m increase in the height of the building.

The structure of the seismic joints on the walls, floors and roof is basically the same as that of the settlement joints. In addition, it should be noted that the seismic joints should not be made into staggered openings or openings, thus losing their function.