What Should I Do With The Bridge Expansion Joints(2)

What Should I Do With The Bridge Expansion Joints(2) 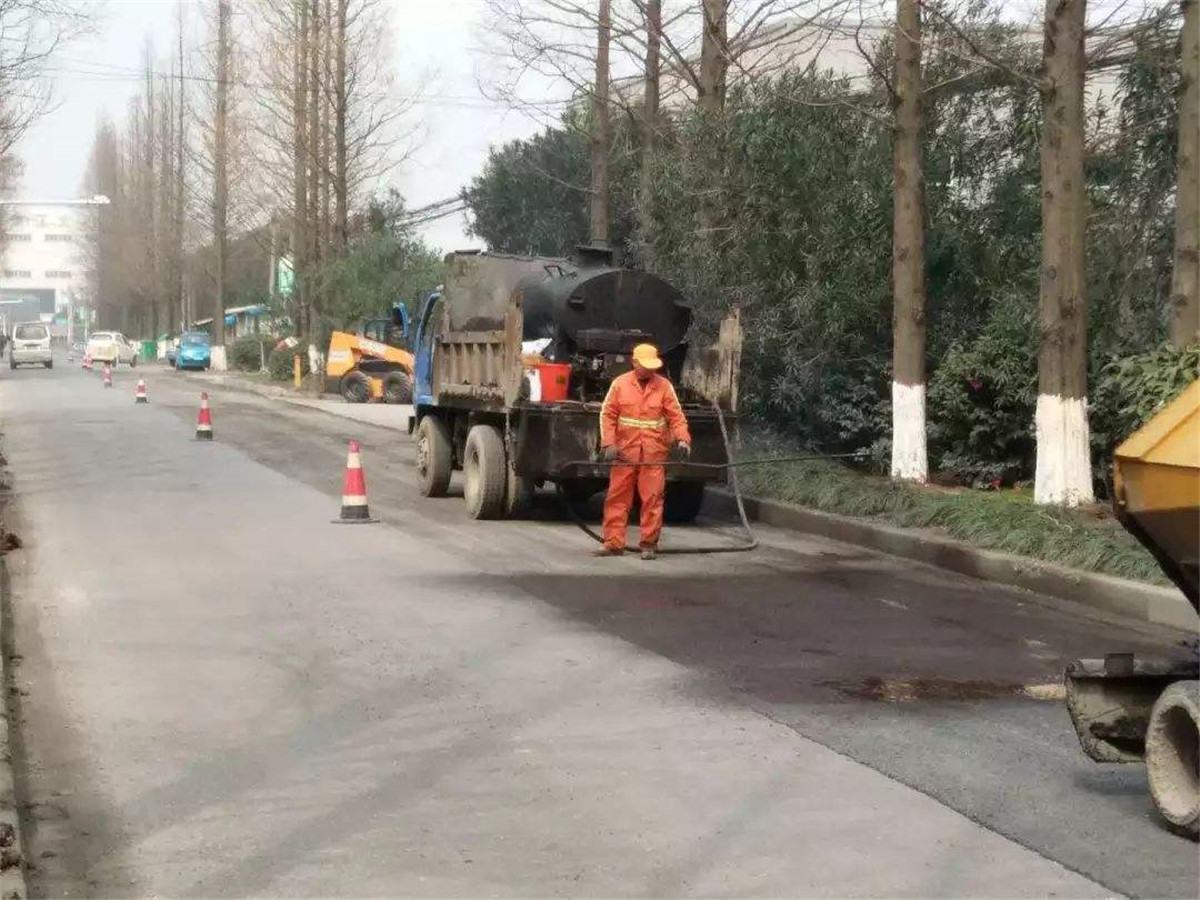 Modular bridge expansion joint is composed of longitudinal beam (profiled steel), cross beam, displacement control box, rubber sealing belt and other components of the expansion joint. The rubber sealing strip (belt) with v section or other cross-sectional shape is embedded in the side beam and middle beam to form a retractable sealing body, the profiled steel directly bears the wheel load and transmits the load to the cross beam, which transmits the load to the beam body and bridge abutment; the displacement control box ensures the clearance between the profiled steel remains even when the deformation of the beam end is absorbed by the expansion device; the rubber sealing belt prevents the entry of debris and waterproofs. The modulus expansion joint can be used to increase the number of beam steel and sealing body according to the actual expansion capacity, which can be formed to meet the large displacement.

However, due to the complicated structure of the expansion joint, repair and replacement require professional technicians from a wide range of manufacturers, and the high cost, it is generally only used for large bridges with high grade.

The beam expansion is the most important basis for the selection of expansion joints.

In the case of inclined and curved bridges, when the deflection in the direction of bearing displacement (δl) occurs, the deflection also occurs along and perpendicular to the bridge end line, i.e.: Δd = δl-sinα δs = δl-cosα where α —- inclination angle, δl —- expansion

The effect of the earthquake on the dislocation of the expansion joint is complicated and difficult to grasp, which is usually not taken into account in the design, but when reliable data are available to calculate the sinking, slewing, horizontal movement and tilt of the bridge piers, the design should be taken into account.

Forms of damage and analysis of causes

In the absence of overload, the recommended fatigue life of the expansion joint is 10~15 years.

Analysis of the cause of damage: It is difficult to achieve the ideal rubber strip installation; the main anchor, and the beam of the weak connection of embedded parts, combined with the pavement concrete thin, after pouring concrete surface layer more lack of tamping, density and strength have certain problems, resulting in both sides of the concrete is easy to break; anchor concrete and bridge deck pavement connection strength is insufficient, by the development of small cracks to local fracture, fall off.

The main forms of damage of this type of expansion joint are: Weld, due to the process problems of individual weld is not easy to weld, the whole steel plate falls off, the anchor is weak caused by the loosening; individual steel tooth plate fatigue fracture.

Analysis of the causes of damage: This type of expansion joint is easy to deformation in the process of processing, it is difficult to ensure that the tooth plate and the pad fit, once a gap occurs, the force is unfavorable to the connection parts, resulting in noise, tripping, and day and night operation, the tooth plate under repeated load, causing premature fatigue, fastening bolts loosening, and the card board rotation is exposed.

The main damage forms of this type of expansion joint are: Rubber plate stripping, embedded steel plate exposure, falling off, fracture, anchor bolts cut off the hole fly out, the two sides of the concrete cracking and breaking, the appearance of pits and grooves and other destructive phenomena.

Analysis of the causes of damage: The first is the structure itself (design reasons), such expansion devices, the principle is to use the shear deformation of the rubber between the upper and lower grooves to meet the expansion of the beam body. There is a steel plate embedded in the expansion body, which can bear the load across the gap of the beam end, and there are anchored steel plates on both sides, which are connected to the beam end by bolts, and installed in pieces per meter, so the integrity is poor. The horizontal friction resistance of the expansion joint is very high, which makes the anchoring system very demanding. Secondly, the quality of the product is poor, such as the rubber material, the material and reasonable arrangement of the stiffening steel plate, the bond strength between the steel plate and rubber, the temperature and humidity control during production and so on are all very strict, if there is a slight quality problem, the whole plate often breaks, delaminating, rubber layer wear, exposed steel plate, the anchor bolt shears the rubber plate flying out and so on. There is a direct relationship between the large differences in stiffness, etc. 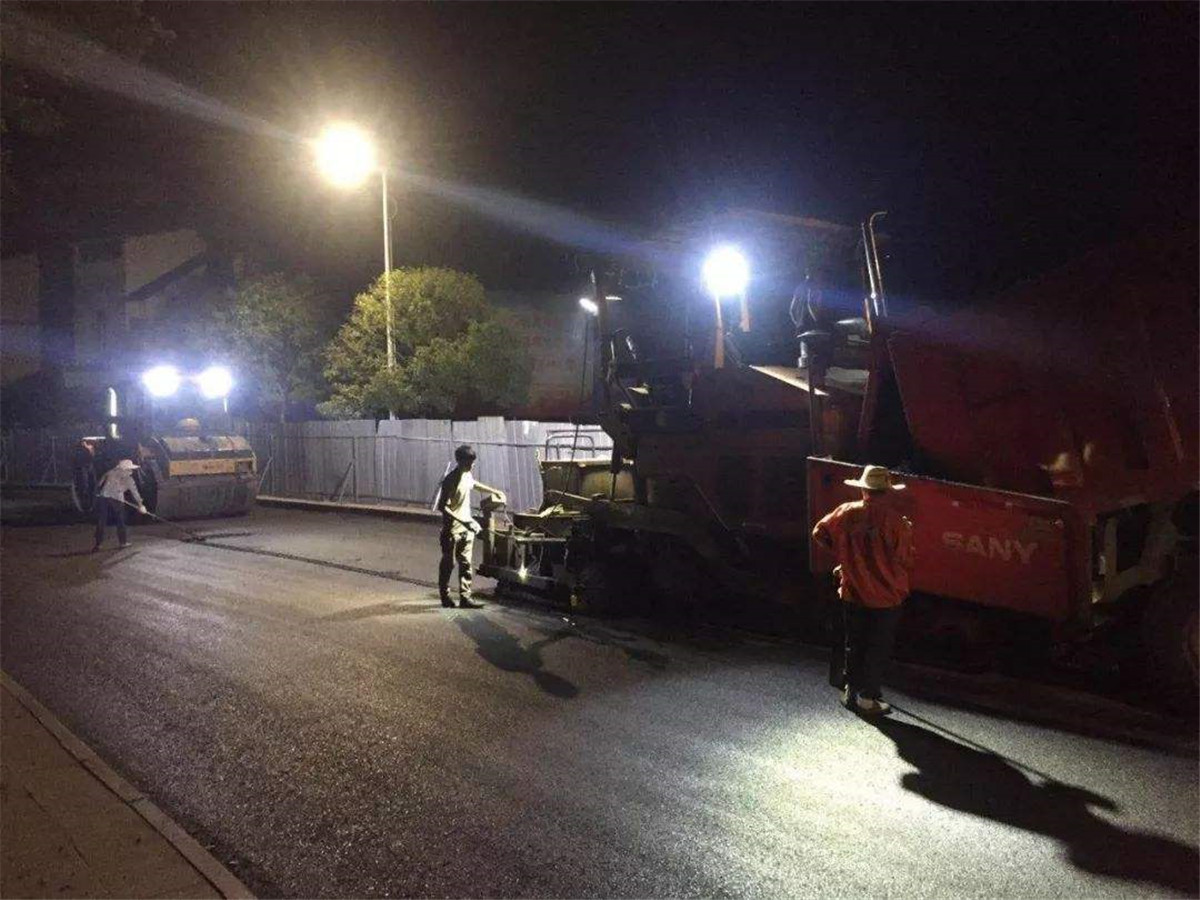 The main damage of this type of expansion joint includes: Welded main beam members, shaking and noise; poor expansion uniformity; aging, falling off or jumping out of the sealing rubber belt, serious water leakage; cracks and grooves in the concrete on both sides of the device, partial breakage of the bridge deck pavement layer, poor anchoring system, partial or overall damage.

Firstly, the side beams and middle beams of this kind of expansion joint are mostly welded together with steel plates or beams, which makes it difficult to guarantee the welding quality; and the sealing rubber belt is fastened by the crimp (or clip) and screws, which makes the fasteners easy to rust and fracture, resulting in poor structural integrity, large welding workload, and poor welding technology, which makes it difficult to guarantee the welding quality and causes weld or failure. The rubber band falls off or even jumps out; secondly, there are both anchor boxes and more anchor bars in the notch of the installation of the expansion joint, including the main steel and the embedded anchor bars in the beam, which makes it difficult to pour concrete, and is prone to cavities, density is not easy to ensure, insufficient strength and other problems, which will lead to gaps, cracks, local pits and grooves in use, and if not treated in time, the anchor will appear. A serious problem with total destruction of parts.

The width of the expansion joint has abnormal changes compared with the normal width reserved in the design.

Direct hazards: Water seepage to the following parts cause the corresponding hazards.

Indirect hazards: Water erosion can spread to girders, joints, and damage upper load-bearing components. If the bridge deck pavement is permeable to water, it will aggravate the following diseases.